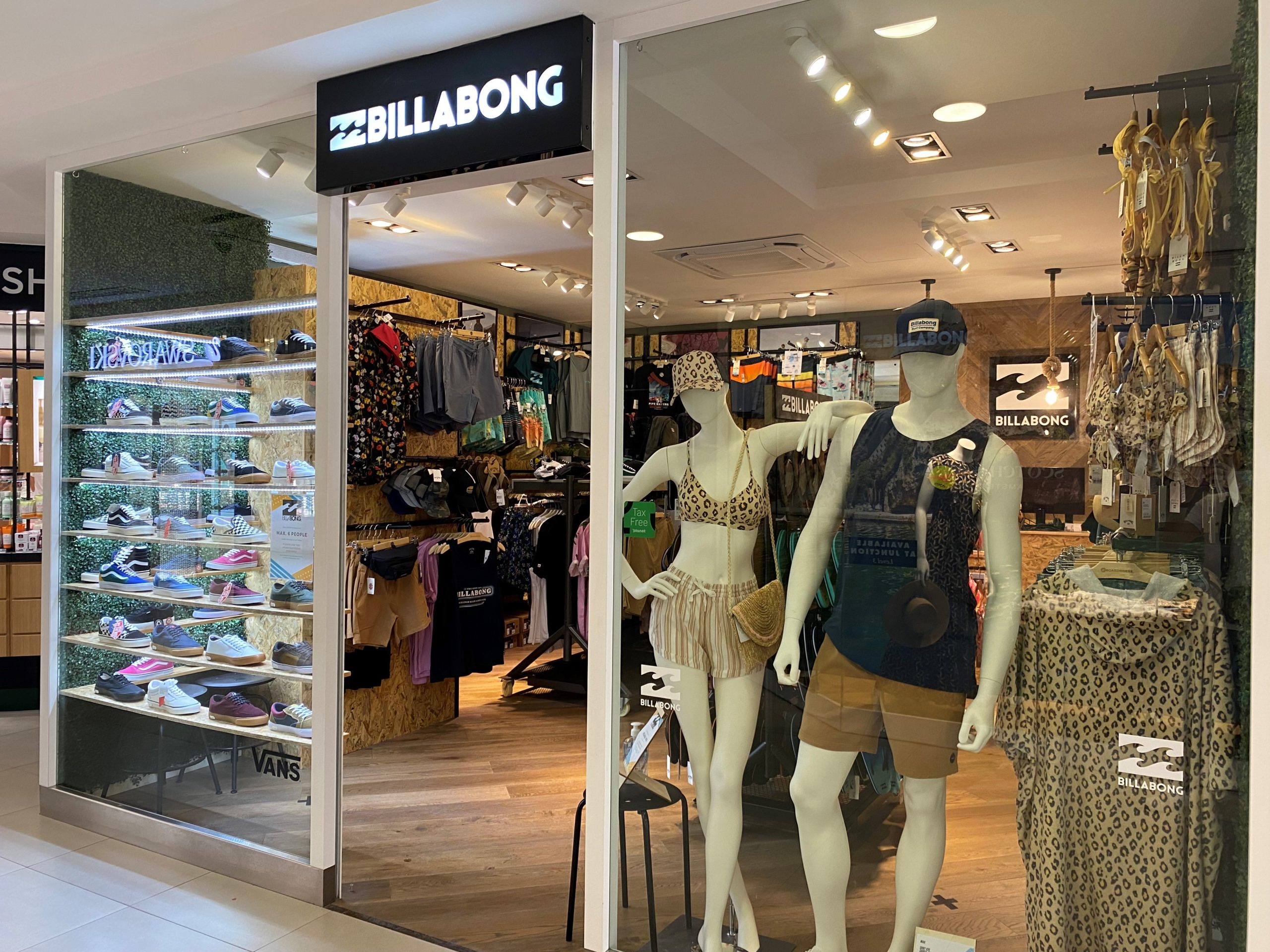 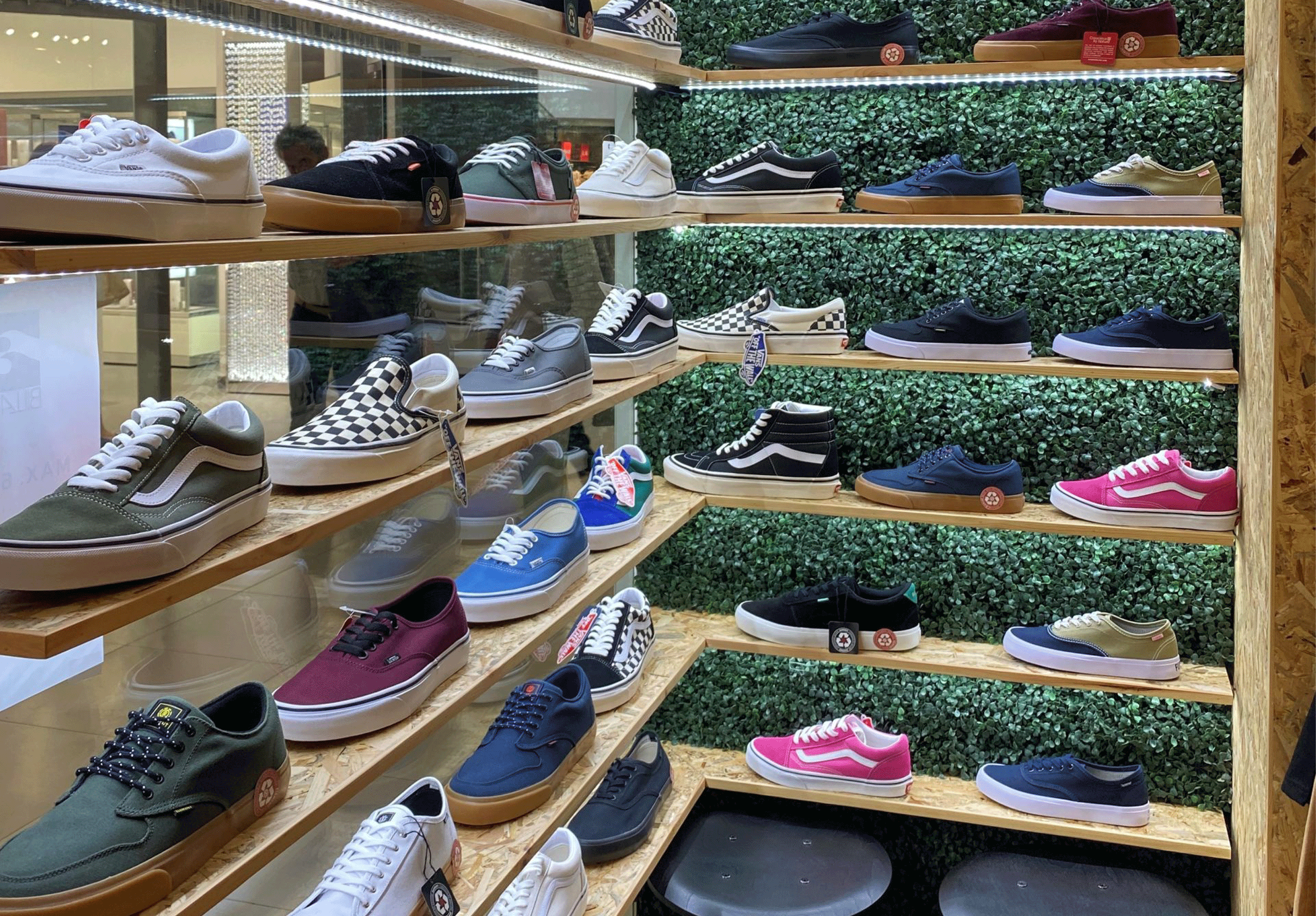 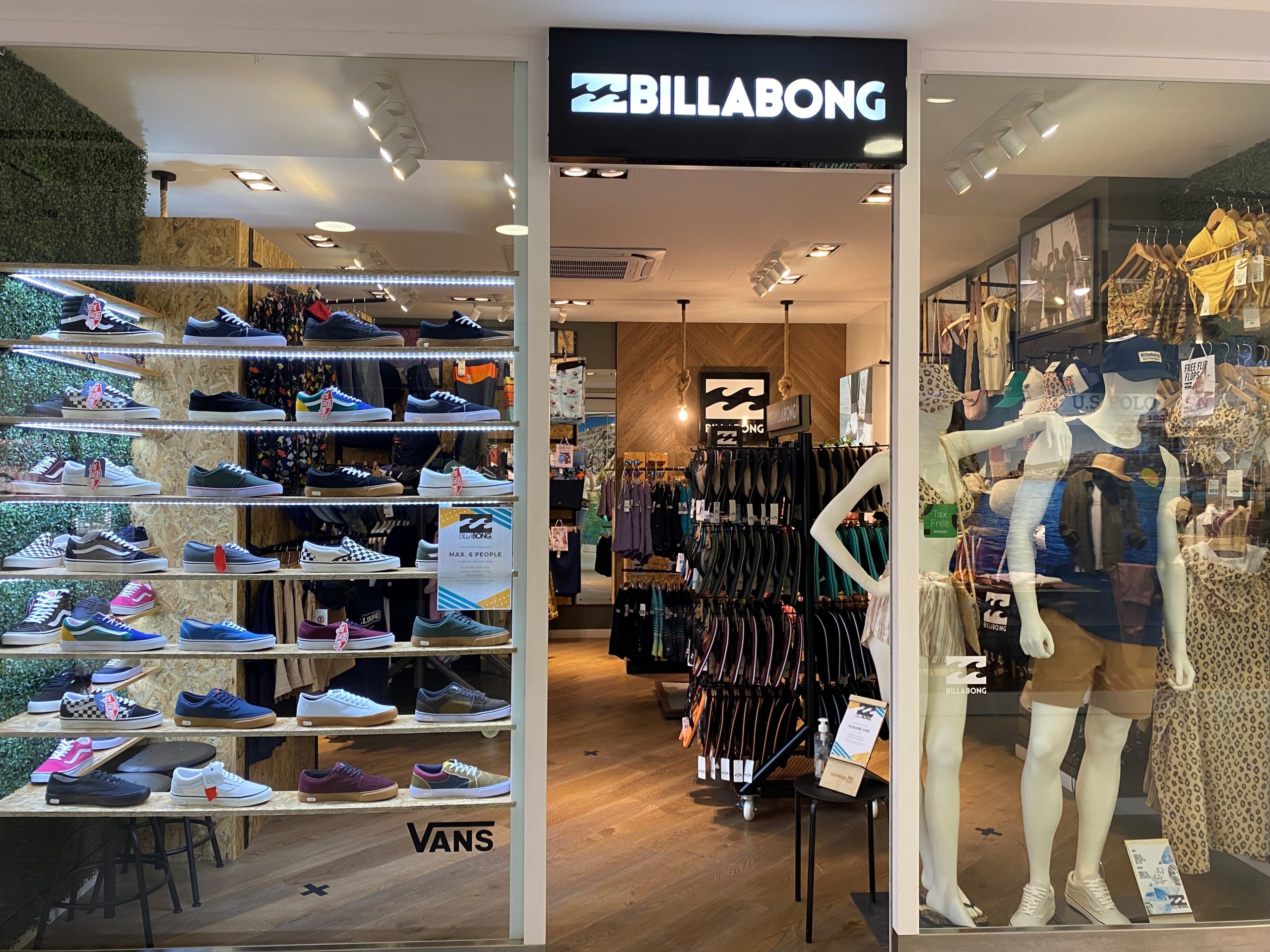 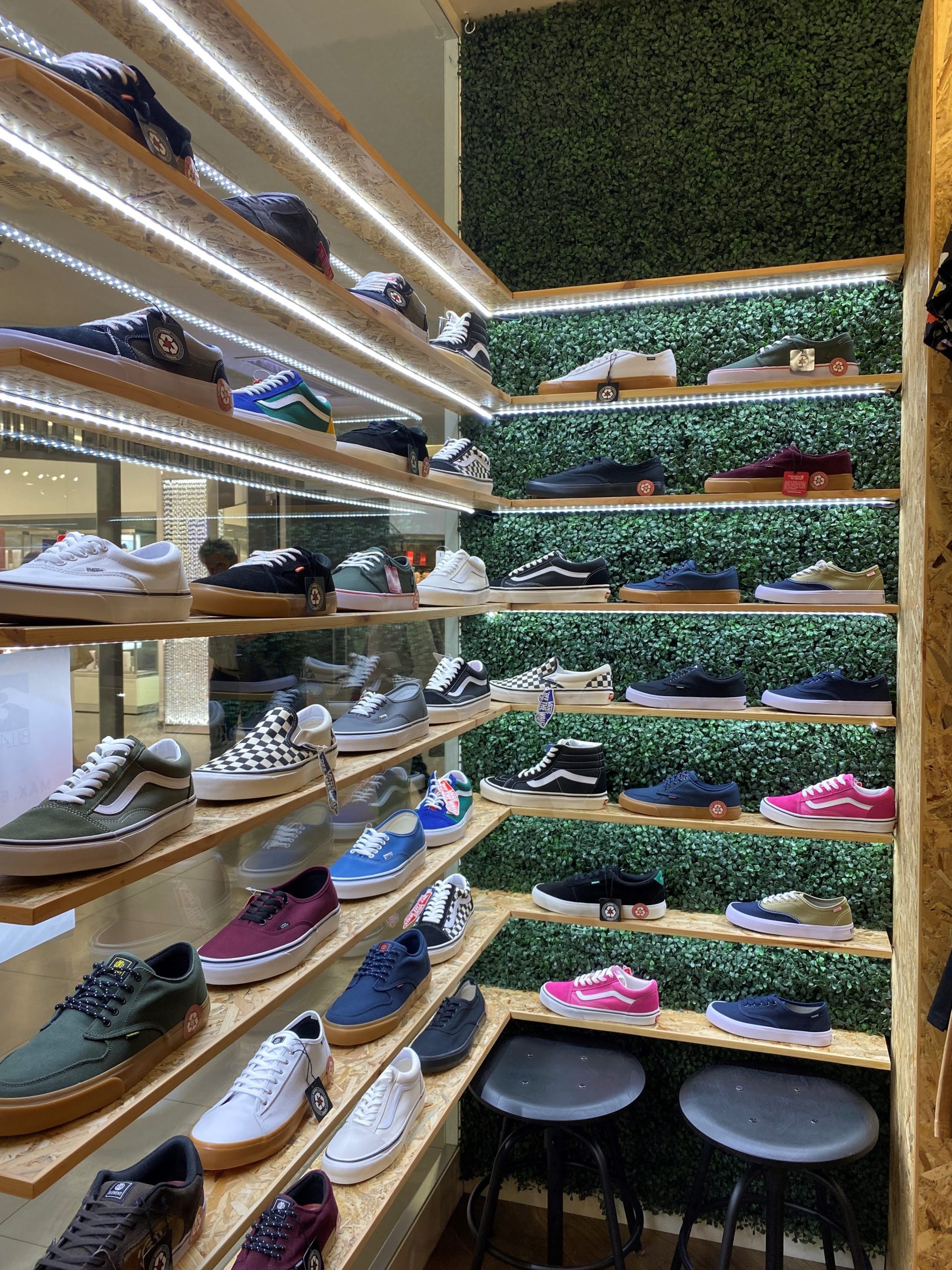 Billabong is a boardshorts and bikini brand committed to the leading edge of surf culture. Founded in 1973 in Australia by visionary surfboard shaper and designer Gordon Merchant, Billabong is laser-focused on sharing the magic feeling of wave riding with the world. That feeling comes to life in many forms, from award-winning board shorts and swimwear to an eclectic bunch of culture-defining ambassadors to a legacy of game-changing experiences from the ocean to the mountains and beyond. Merchant originally envisioned a world where surfers and the surf-inspired feel special — like they’re the luckiest people on the planet. Now distributed in more than 100 countries across the globe, Billabong remains dedicated to his original vision — and makes that feeling even more special tomorrow.

FIND BILLABONG AT
THE PLAZA