Over the years being an established business, The Plaza has long considered its corporate social responsibility commitments to be of paramount importance. It underscores our identity as an organisation that goes beyond its core business objectives, playing the role of a responsible and ethically minded entity. Throughout the years, The Plaza has made a number of significant contributions to various charity organisations in need of support and in this article, we shall be mentioning a few of these. Through its donations, The Plaza has contributed to several causes.

The first Dar Bjorn was opened in November 2017 in Qormi. It currently homes thirteen residents, with severe neurological ailments. The nursing home in Qormi was opened after a successful TV telethon during TVM’s popular show Xarabank, raised by the ALS Malta Foundation and its founder, Bjorn Formosa who suffers from ALS. 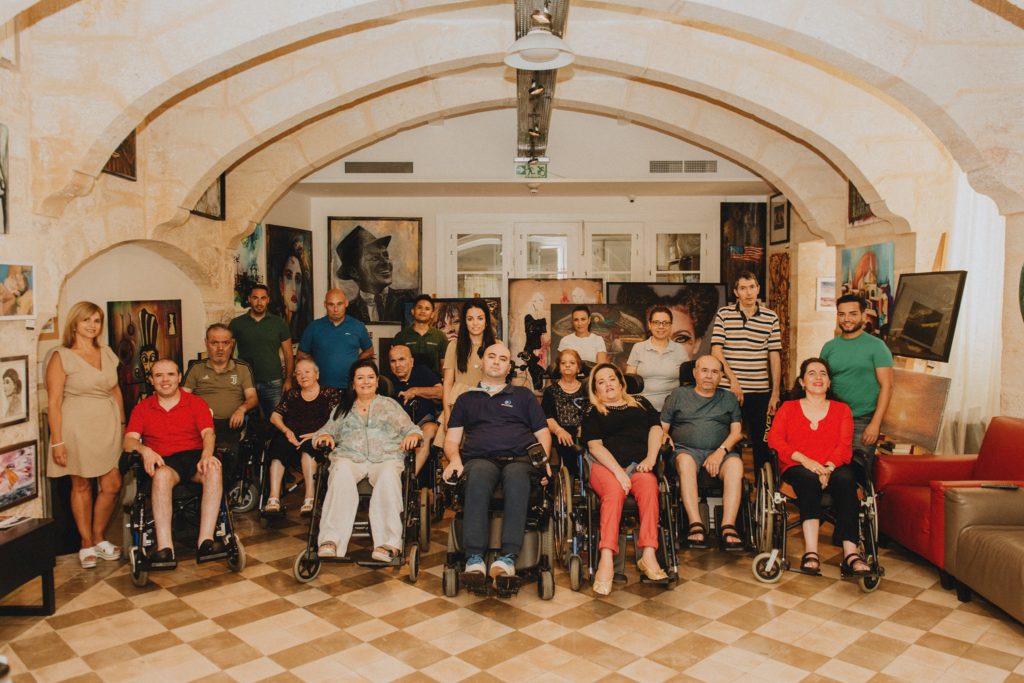 Dar Bjorn works to improve the quality of life of people with ALS, MS and other neurological conditions through round the clock nursing and specialised treatment. Other services are offered including physiotherapy, occupational therapy, speech language pathology, psychological services, spiritual services, general medicine, nutritional services, podology and neurological consultancy.

Residents at Dar Bjorn are served with the latest medical technology, provided free of charge. Dar Bjorn is equipped with an intelligent smart home system and an eye gaze centralised controller. Live streaming entertainment and smart audio systems are also available inside each room.

Hospice Malta is a voluntary organisation inspired by Christian values. It serves to provide and promote the highest standards of Palliative care for persons with cancer, motor neuron disease, end of life respiratory issues, cardiac, renal and liver disease. 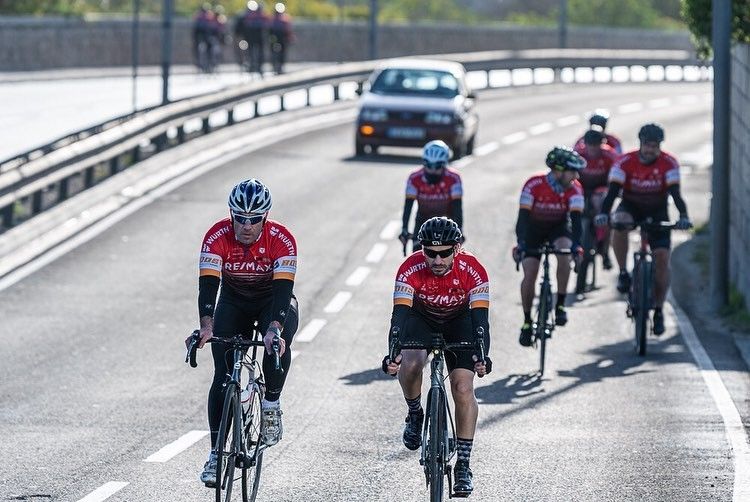 The Association emphasises on the importance of education, being composed of a committee of parents of children with diabetes, persons with diabetes and paramedics. This entity serves the purpose of allowing people with diabetes to meet, discuss their challenges and receive information. 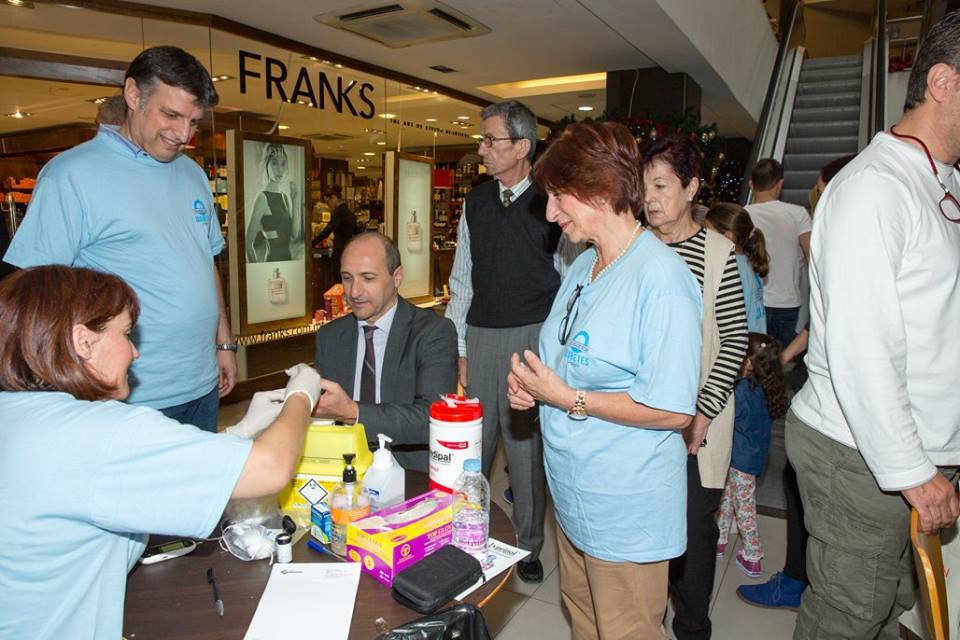 The Congregation of the Ursuline Sisters of St. Angela Merici was founded in Malta by Monsignor Isidoro dei Conti Fomosa in 1887 to take care of poor and abandoned babies and children. The congregation has nine homes in Malta, one in London, three in Noto and one in Catania. 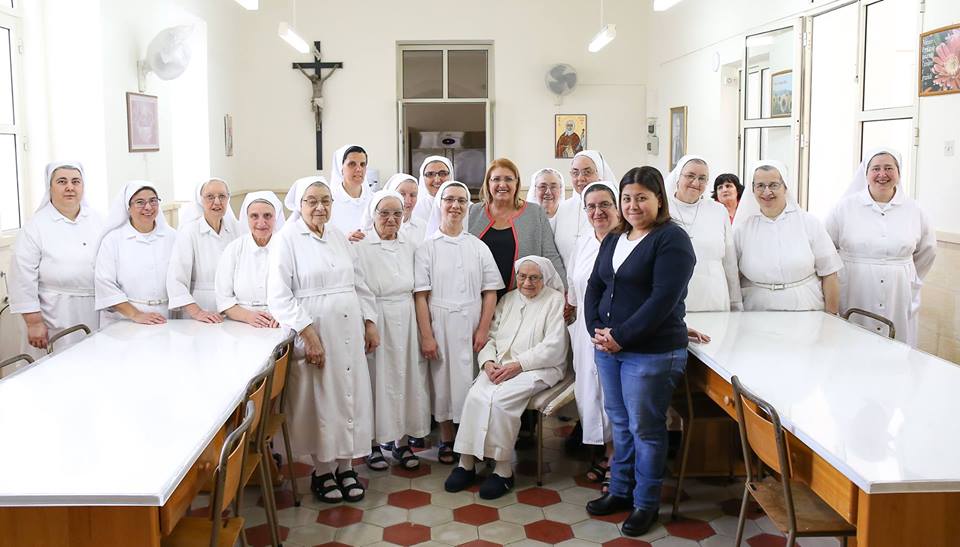 Right 2 Smile is a non-governmental organisation offering opportunities for volunteers to engage in social projects with children and their communities around the world. 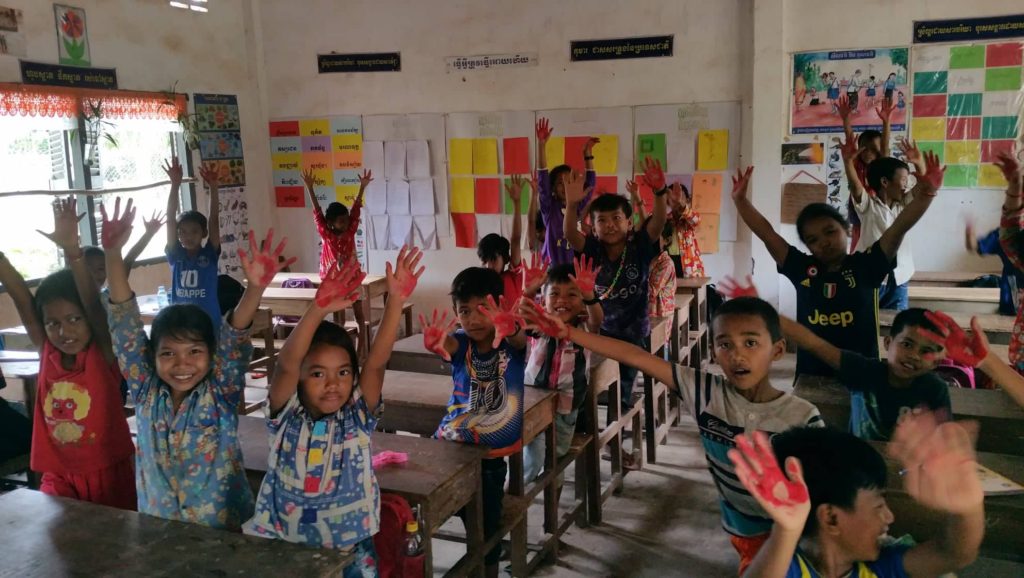 Safeguarding of cultural heritage and environment

The Plaza actively promotes and supports the preservation of cultural heritage and natural environment. Din l-Art Ħelwa, National Trust of Malta, is a non-governmental, not-for-profit, voluntary organisation founded in 1965 to safeguard the historic, artistic and natural heritage of Malta. Since its inception, Din l-Art Ħelwa has restored and managed several cultural sites of immense historic and environmental value. It promotes the protection of historic buildings and monuments, the character of towns and villages, and areas of natural beauty and importance, and the flora and fauna of such places. It emphasises upon the enforcement of existing laws and the implementation of new ones to protect our natural and built heritage. 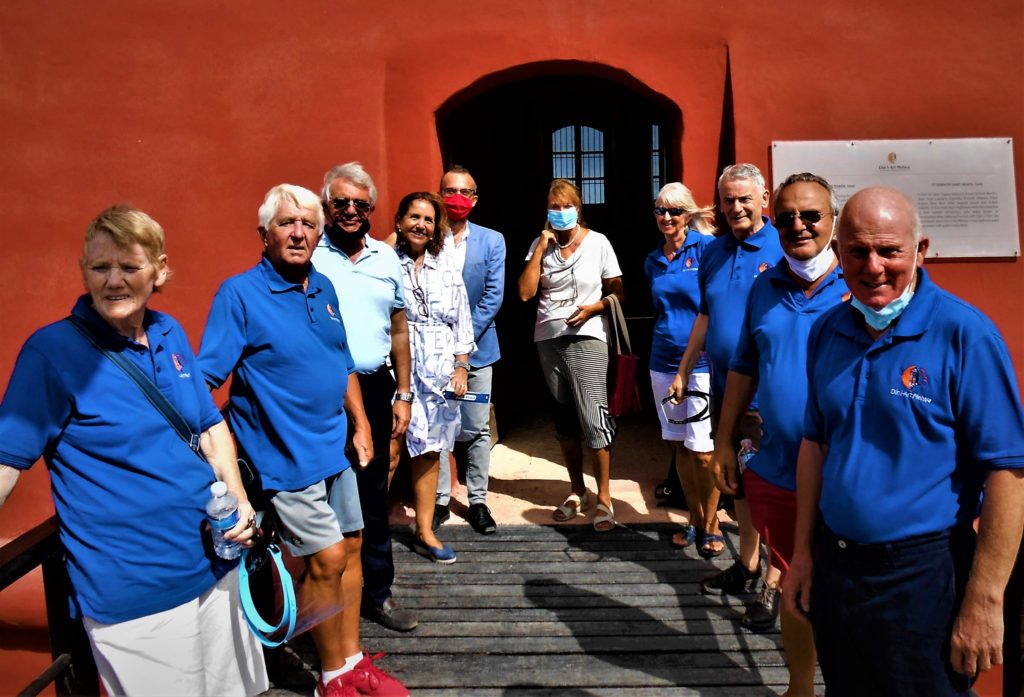 The Island Sanctuary has been in operation for over thirty years, catering for the needs of stray and abandoned dogs in Malta. It was originally founded and registered as a charity organisation with the name of Animal Samaritans in 1986. With the granting of an official lease to use Fort Tas-Silg, Delimara in 1991, the Animal Samaritans transferred to a better location and the entity changed its name to The Island Sanctuary.

The Sanctuary is supported by the generous contributions of the public and a number of volunteers who dedicate their time to its running and the welfare of dogs. 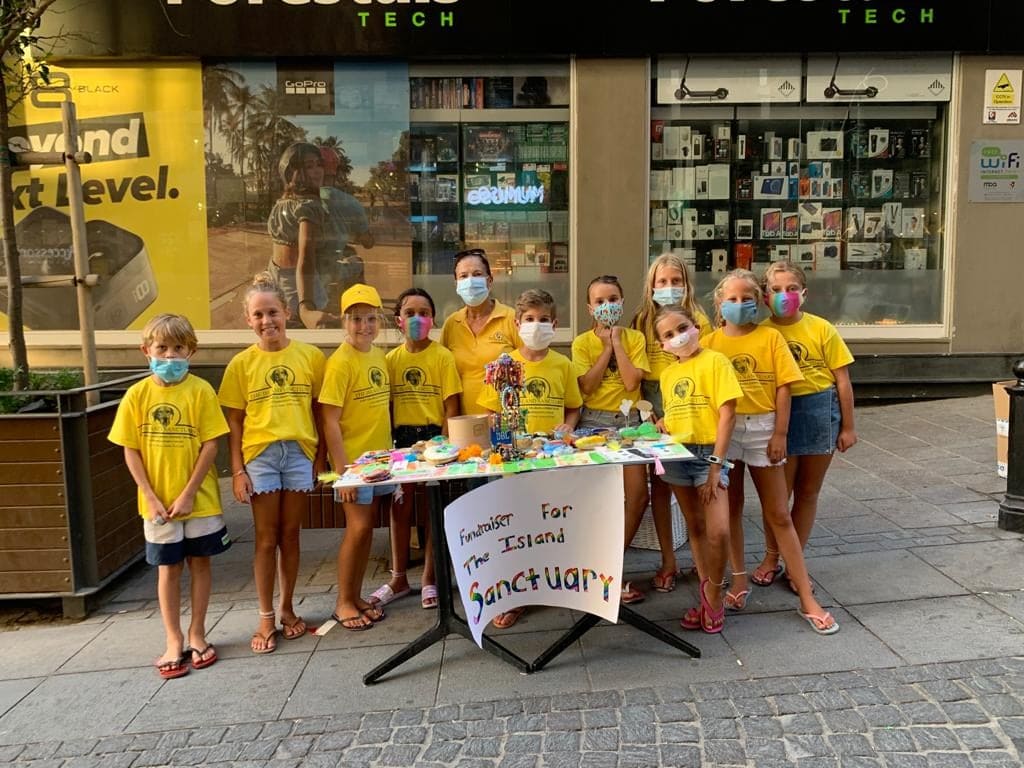 The aim of RMJ’s Horse Rescue is to rescue abandoned and neglected horses and provide care for them until they are ready to be rehomed. It also offers the opportunity for individuals to adopt and care for healthy horses. 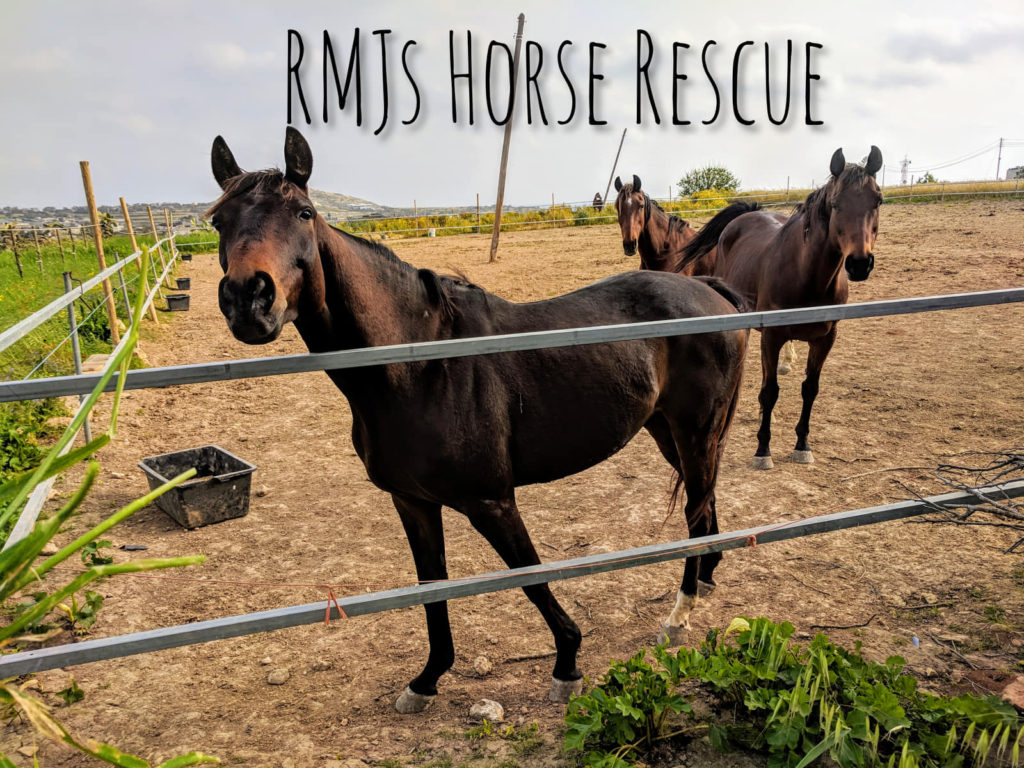 The Plaza is committed to assist NGO’s and individuals, in consistency with its core values and mission statement. Corporate philanthropy is one of the key cornerstones in The Plaza’s mission and business undertaking. The corporate social responsibility programme developed by The Plaza aims to cater for a wide range of initiatives, positively contributing to several causes addressed by commendable entities.

“We look to give something back to the community where we do our business. We take on our responsibility and aim to give hope and a better future to those in need” – Steve Abela CEO of The Plaza.